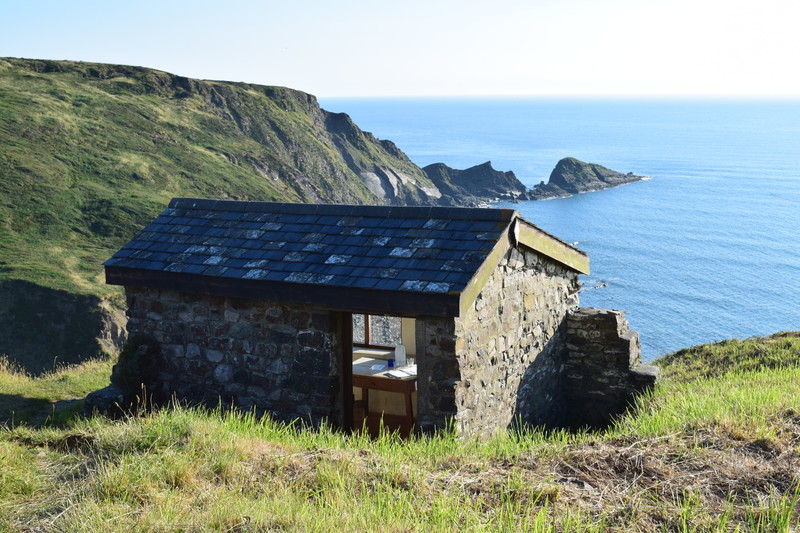 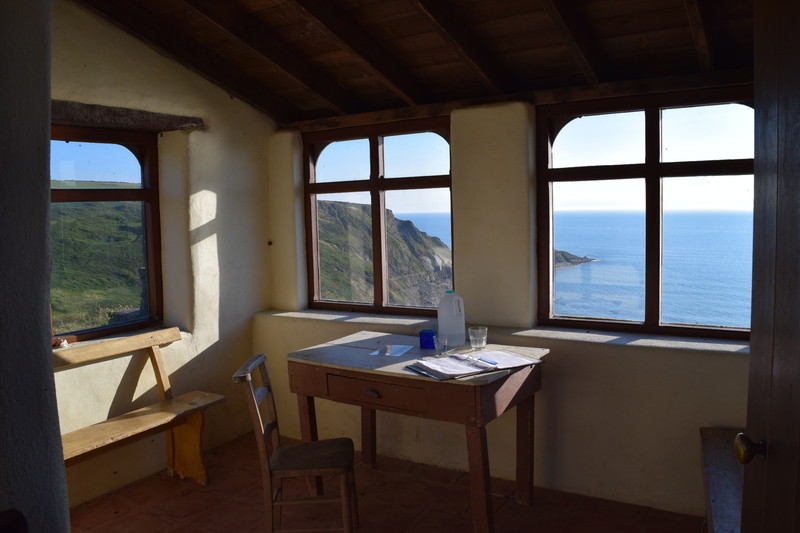 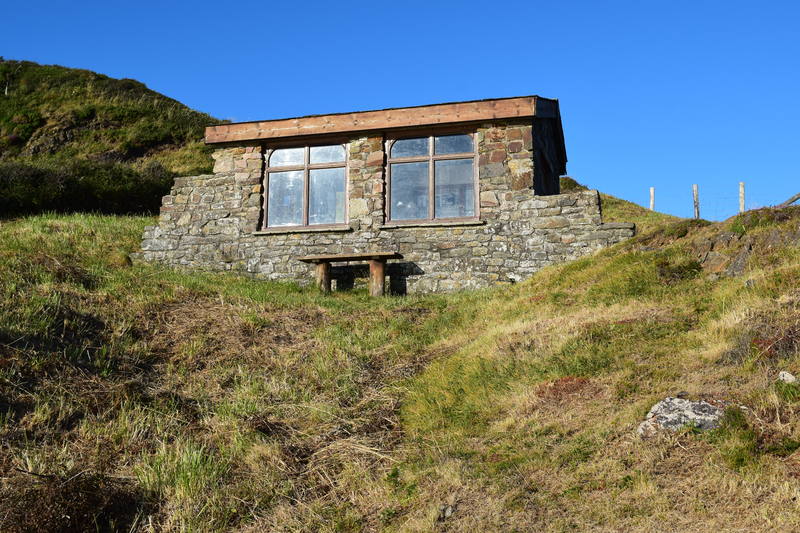 Built on the site of an old lookout point in the 1960's, the hut provided Duncan with working studio in all seasons, and he composed his epic poem, Man, there. The hut still provides a refuge for walkers and writers alike to stop a while and take in the beautiful sights of the South West Coast.

The location of the hut can be found on the map above and links to websites that mention it are below.