Ronald Duncan (1914-1982) was born of Austro-German parents in Salisbury, Rhodesia (now Harare, Zimbabwe) in 1914. When World War One broke out Duncan came to South London with his mother and sister. His father was due to follow, but died of an illness before he could join them. As a boy Duncan holidayed in Welcombe, North Devon and aged 18 rented a cottage there with the hope of settling one day. In 1933 he went up to Cambridge University to read English under F.R. Leavis at Downing College. After graduating Duncan worked briefly in a mine near Chesterfield and became sympathetic with the strikers’ cause and the politics of peaceful protest. This led to him writing a pamphlet for the Peace Pledge Union in 1936, later published with a foreword from the pacifist leader Dick Sheppard. Such connections prompted an invitation to visit the Mahatma Gandhi in India in 1937. On his way back the young traveller called in on Ezra Pound in Italy. The exiled poet became a long time friend, as did the British writer and Hispanist Gerald Brenan. During the Second World War Duncan ran a community farm near Bideford in North Devon. His wife Rose Marie was an artist and their son and daughter were born during the war years. His main home was based at West Mill from 1937 and during that time visitors included Benjamin Britten, Peter Pears, the singer Kathleen Ferrier, Lord Harewood, and the glamorous actresses Virginia Maskell and Anna Proclemer. Duncan farmed, rode, fished, wrote and welcomed friends from both near and far to Welcombe including Henry Williamson, a close neighbour who had himself farmed in Norfolk. Duncan died on 3 June 1982 at the age of 68.

Ronald Duncan is perhaps best known for preparing the libretto for Benjamin Britten's opera The Rape of Lucretia, first performed in 1946, but also had an extremely productive literary career producing fiction, poetry, film scripts, plays, newspaper columns and autobiographies. Duncan wrote the film script for Girl on a Motorcycle (Jack Cardiff 1968) and several plays including This Way to the Tomb (1946) and Abelard and Heloise (1961). Duncan also published the epic poem 'Man' (five books, published as Man: The Complete Cantos, 1970). Three controversial autobiographies, All Men are Islands (1964), How to Make Enemies (1968) and Obsessed (1977), describe his relationships with contemporaries in literature and theatre, and his personal life.

The Ronald Duncan Collection is the largest source of Duncan documentation in existence. It provides a resource for research on mid 1900's literary culture, the cultural heritage of the South West, including Duncan's farming experiments, the establishment of the English Stage Company at the Royal Court Theatre, the composition of opera, modernist poetry, artistic connections, literary criticism and literary/artistic relationships. It consists of manuscripts, librettos, letters, artworks and personal papers, including photographs and diaries. 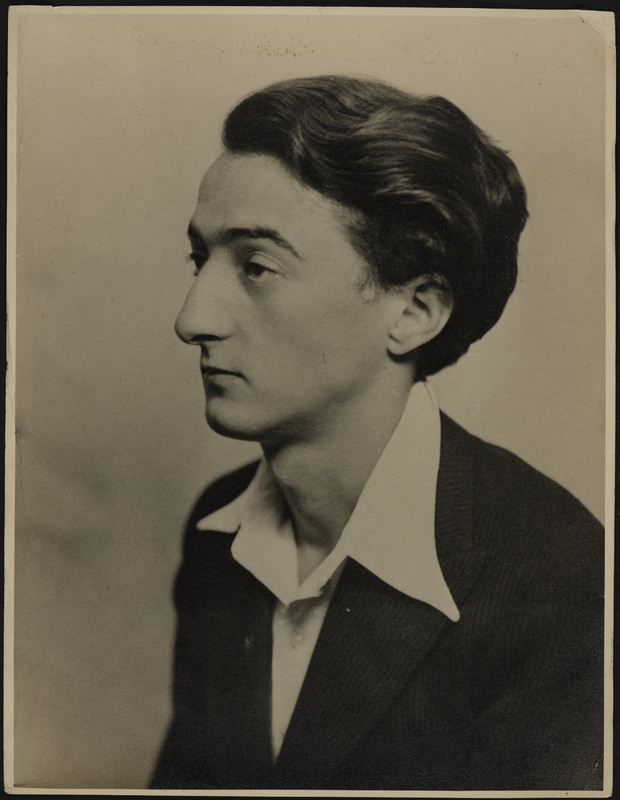